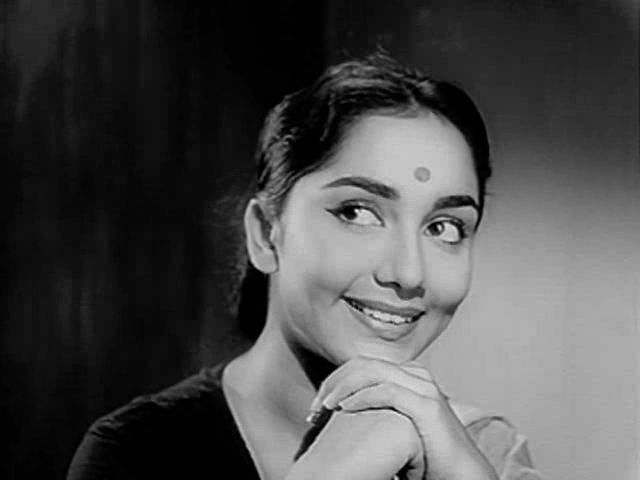 Her ethereal, graceful presence mesmerised on the silver screen. Sadhana was an actress who made one fall in love with her in a moment. No questions asked.

She left her stamp in Hindi cinema with only a handful of films between 1960 and 1967 before thyroid took over: Love in Simla, Parakh, Hum Dono, Prem Patra, Ek Musafir Ek Hasina, Asli Naqli, Mere Mehboob, Woh Kaun Thi, Rajkumar, Waqt, Arzoo and Mera Saaya. No movie or actress historical list would be complete without her.

Her simplicity remains unmatched and her ringing, laughing voice unforgettable. She could also wear glamour easily, like an outfit. No wonder directors like Bimal Roy, HS Rawail, Hrishikesh Mukherjee and Raj Khosla cast her in their creations. She was Yash Chopra’s dream heroine and first muse, sparkling in his first ambitious multi-starrer Waqt.

The fashion trends she set are still talked about. Her fringe or Sadhana cut as it is still known, envisioned by director-husband R. K. Nayyar and inspired by Audrey Hepburn, gave her stardom in Love In Simla. She even made a burkha look chic in Mere Mehboob. The trendsetting churidar and sleeveless fitting kurtas in Waqt. “Yash Chopra and Sadhana both inspired me to do my best,” admits costume designer Bhanu Athaiya, in her book Art of Costume Design.

Stars are shining brighter above. We have just lost a little light on earth.